Since the dawn of television, TV spots have spoken to consumers in unique, memorable ways. Here are some TV commercial favorites from our team at Hardcore Advertising, inspiring us to push our creative limits every day:

Premiering during the 2010 FIFA World Cup, the Wavin’ Flag commercial celebrates the ‘art of celebration’ on an international scale. The anthem’s artist, Somali-born rapper K’Naan, created a special version of the original song for the airing of this Coca-Cola commercial.

During 2016, Napoleon Dynamite and his best pal, Pedro, teamed up for a daytime snack they just couldn’t refuse: Burger King’s revived cheesy tots. The TV commercial sparked buzz from original fans of the 2004 blockbuster hit, Napoleon Dynamite, not to mention all the fans of fast food taters.

“Anything that relates to classic entertainment nostalgia always get a thumbs-up from me.” – Amanda Camejo

Gidget, Taco Bell’s ad muse and beloved mascot, was used by the brand throughout the 1990s in TV commercials and brand merchandise. Her debut with “¡Yo quiero Taco Bell!” proved successful during the ‘Burger Wars’ of other fast food competitors, allowing for other Taco Bell campaigns like “¡Drop the chalupa!”

This 30-second, 1995 Super Bowl XXIX spot was a product of many talented minds, including the director of The Ring and the first three Pirates of the Caribbean movies, and special effects experts from the Jurassic Park films and the Terminator series. The spot was even spoofed by the Simpsons in a later episode, which showed the ‘Bud-weis-er’ croaking frogs being eaten by a ‘Coooors’ alligator.

“The rhythmic croaking of the frogs stuck with me here. I still remember it more than 20 years later.” – Anthony Santana

To commemorate New York Yankee Derek Jeter’s retirement from baseball, Nike released this 90-second television spot during the 2014 MLB All-Star Game. The commercial shows famous Yankee lovers and haters tipping their caps out of respect to one of the most historic players 21st century baseball has ever known.

“You know this commercial resonates when a Mets fan, like myself, has something to say about it. Acknowledging and understanding success from every end of the spectrum is the truest form of re2pect.” – Amanda Camejo

For more of our favorite advertisements and ideas to make your brand memorable, feel free to reach out to us at Hardcore Advertising. We’re reADy for you. 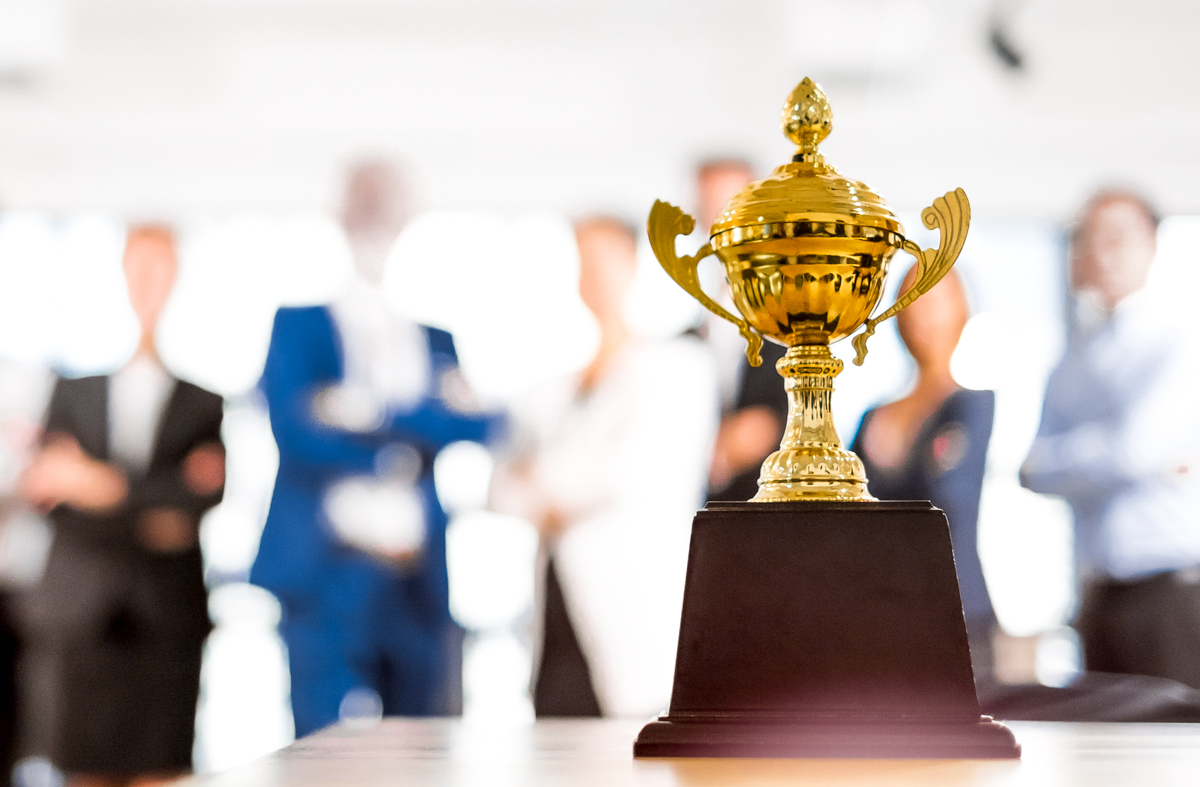 How to Set Your Brand Apart From the Competition 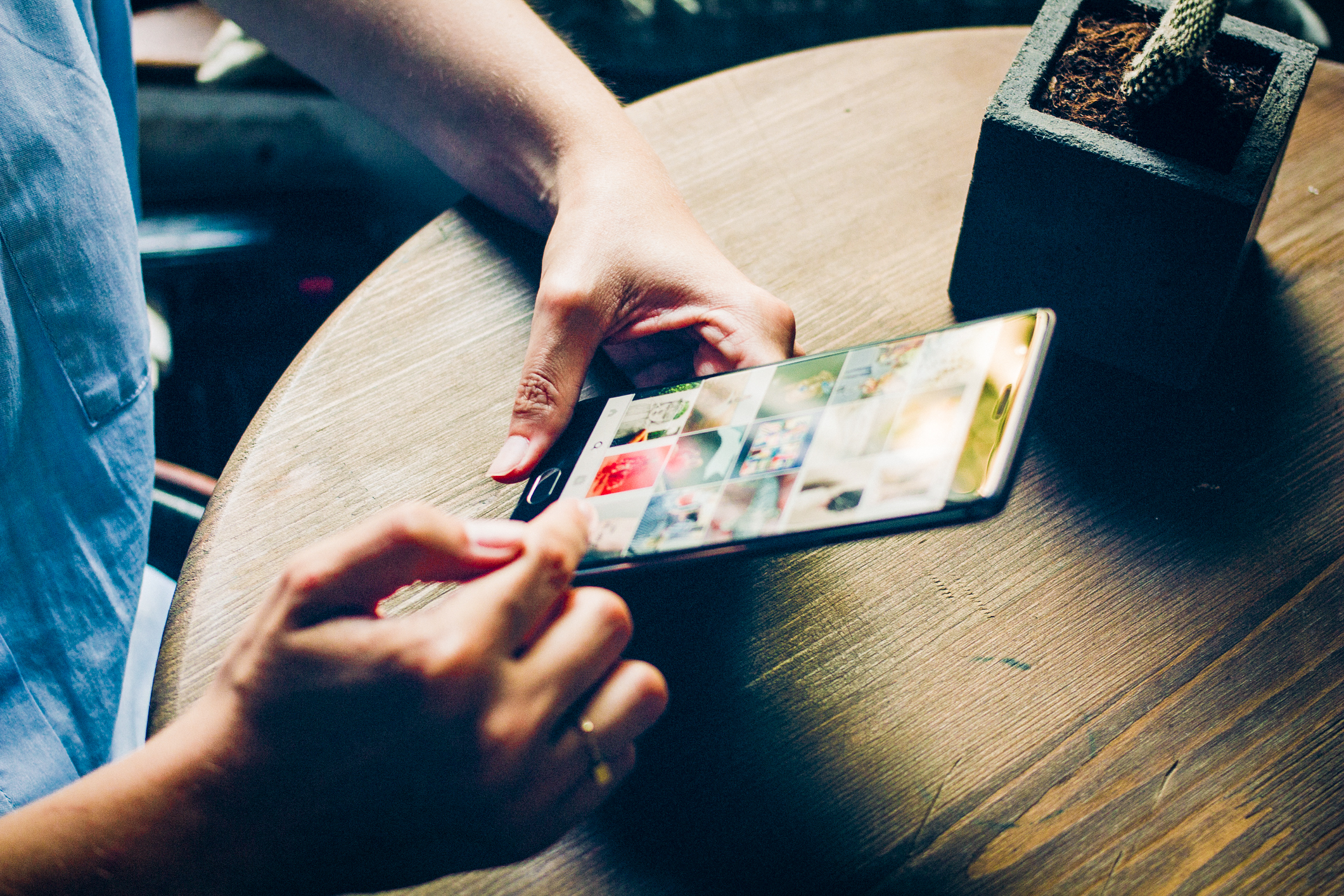 Instagram Growth 101: How to Set Up a Successful Strategy